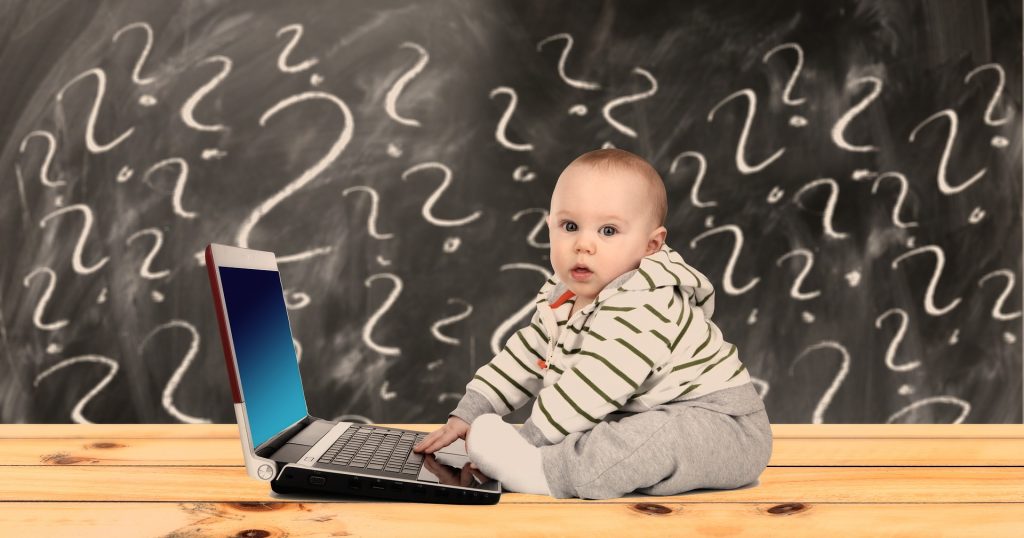 Ryan Healy posted this on his copywriting blog a few days ago and I really, really like it. He says he wrote it when he was 20. That’s impressive. If fact, I liked it so much that I printed it out and stuck it on my wall. I haven’t read much of Ryan’s blog before, however, today I spent some time poking around and there’s some really good information there.

Update 2017: Ryan blog that I linked to above is still there, but it’s an abandoned typepad blog.  Here’s his current blog: RyanHealy.com

Take responsibility and you can change things. It’s that simple.

Until Next Time,
Fred
P.S.