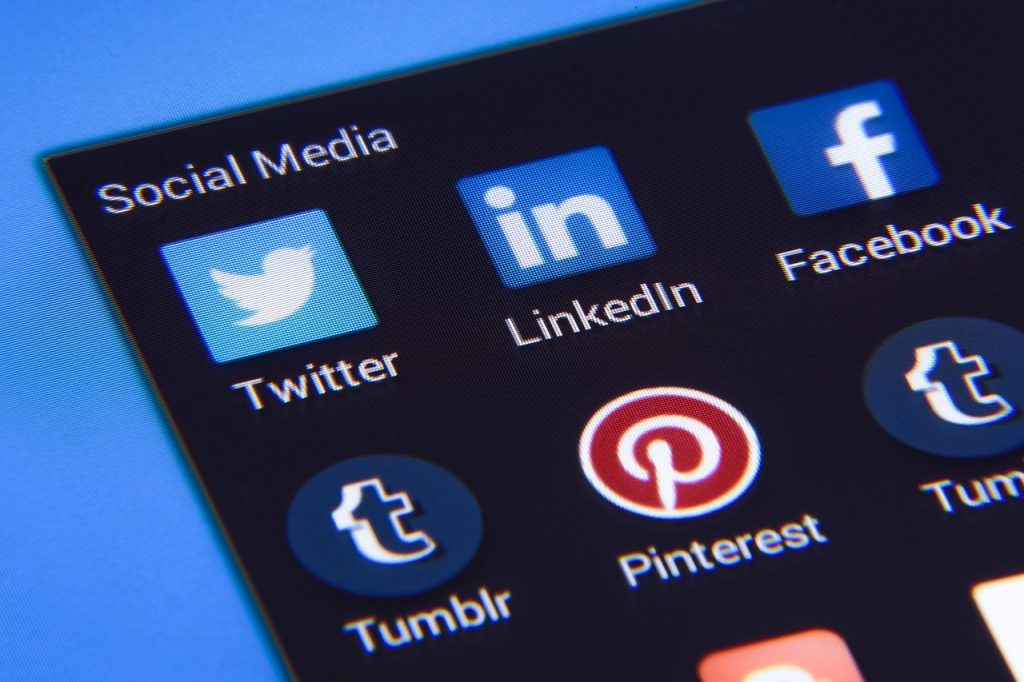 Well Bubba let me throw in my opinion. If you’re using these social networks to promote you or your business in a marketing effort then you need to follow a set of rules.

Use Some Common Sense: I’m always surprised when people post things that they obviously have not thought about how someone else may interpret. If it’s not your business and you work there, don’t post things like “my boss sucks” or “I can’t wait to get out of here” or “our clients are sooo stupid to use us”! People do actually read what you write…

If it IS your business, or you’re in business for yourself always present a good, solid, positive image and never post things that make you look bad… and that looking bad thing is not always easy to discern, so think about it from a potential client’s perspective, not yours. This seems like common sense but it’s very easy to just post anything that crosses your mind – don’t!

Monitor: You should have someone monitor what customers post.  For example, if you setup Google correctly and claim your business, you’ll get an email when someone leaves a review.  It’s hard to get someone to remove a negative review, it’s much easier to aim for 4 and 5 start reviews.

Get Personal: Why do people follow someone? Because they’re interested in that person. Why do all those gossip magazines you see at the checkout at the grocery store sell so many copies? Because people want to know the “behind the scenes” and “personal lives’ of celebrities. You may not be a celebrity but people are interested and will be more interested if you let them into a little of your personal life. Post about your kids once in a while. Show a cute photo. Post about your pets every now and then. Post about issues that everyone can identify with, especially if you have a unique or humorous way to deal with it.

Use Your Name: It’s uncomfortable at first to use your real name and start posting, but you need to. You’re not trying to hide, you’re trying to build a following and create a relationship with your followers. If you use an alias it will come off as disingenuous.

Add New Networks Slowly: Don’t jump into all of the social networks the same week. Give yourself some time to get to know how each works and get comfortable using one before setting up an account on the next one.

Keep ’em Updated: Once you have a few social network accounts, it’s gets a little hard to keep the up the discipline to update them regularly. It’s important that you do. Some you can configure to update others automatically, others’ you can’t. But if you update or post on one, it’s a good idea to update the others you have accounts on… you don’t need to keep them 100% in sync but any large item or important information should be posted on all networks that you have accounts.

Don’t Sell, Tell: Most social networking situations do not work well for direct selling. Instead, provide communication, information, and build a following. Driving people to your sales site, or main web site, is fine but don’t try to sell directly on the social sites.

Interact: This should be a “well Duh!” point, but it’s important to drive this home. The whole point to social networking is to network. If you think you’re too good to interact with your clients or fans then it’s probably best that you don’t do try social networking. You don’t have to answer each and very comment, but it’s amazing how big of an impact some interaction will have (see my real world example below).

Leave the Games, Surveys, and Toys to Personal Users: Your followers are following you because they respect you, your business, or your [insert whatever you do here]. If you’re busy doing whatever it is you do, then you shouldn’t have time to play all those stupid games that go around on Facebook, or have a rant on Twitter about [insert grips here], etc., etc., etc. The professionalism of your account needs to match your business – an attorney would have a different level of seriousness than a used car dealer, but neither one should have the games, surveys, or other crap on their site, layout, or profile.

A real-world example
Social networking is all about interacting with your followers and building a community and rapport. Even before Facebook, Myspace, Twitter, and other social networking sites, my real-world example was using an old-fashioned message board to build a huge following. Rhonda Vincent is my real-world example. Rhonda is, according to the Wall Street Journal, the Queen of Bluegrass. Way back when most artists had static web sites, Rhonda put a message board on her site and mentioned it at performances. Her band is called the Rage and she (or someone) coined the term for the people posting on her message board as “Ragers”. She even had buttons made up for them. The message board turned into a community because Rhonda would personally post, as well as comment, on some threads. People became friends without ever having met. It created such a close knit community that prayer requests are very common. Rhonda is extremely talented, but as we all know, Talent is Never Enough. She has embraced technology as it’s become available. She had a weekly chat over a messenger client. She has live webcasts from her studio when she’s recording. She’s on most every social network. Some people try to use technology to hide behind, Rhonda uses technology to let her remain close to her fans and interact with them. The result is a fan base who will go to battle for her. Rhonda pretty much follows the rules I’ve outlined above and it shows.
The lessons here are many: embrace it, use it, promote it, and be genuine with it.

Social Media: Distractions to Your Business

The ONE Flaw with Using Social Media for Business