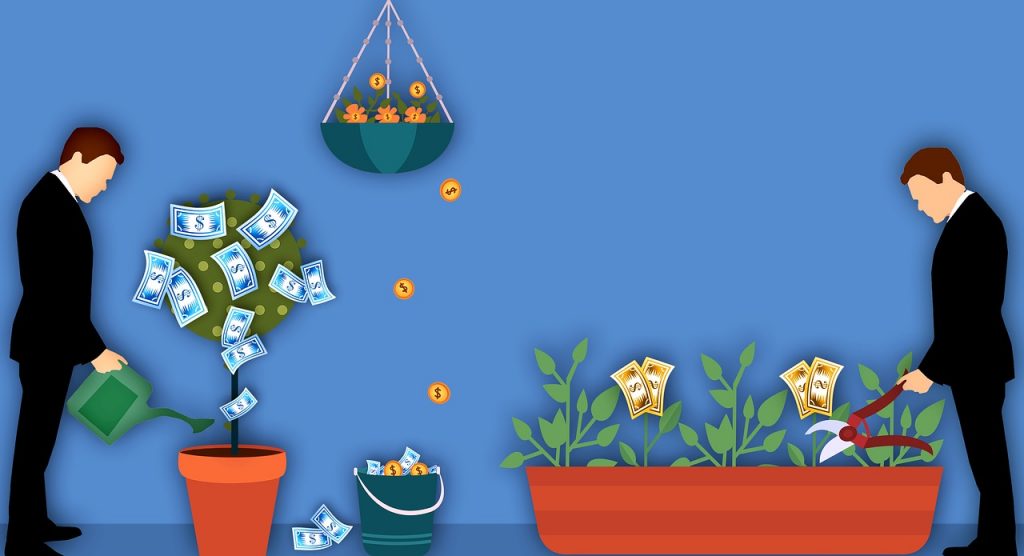 Yesterday I was searching for something online and found an interesting website dealing with what I was looking for. It was a nice looking, well laid out website. Lots of articles on exactly what I searched for. The owner also had multiple eBooks for sale that went into much more depth and detail than he laid out in the articles and blog posts on his site. He’d done a really good job, but he was missing two critical, key components.

What 2 things was he missing that would guarantee more profit?

I bookmarked the site because at some point in the near future I’ll probably go back and buy a few of his eBooks… but I’m not normal, most people would not do that. And if they don’t make a purchase, they’re lost to him.

The site is missing a sales funnel (thing 1) that drives someone to his email list (thing 2) and eventually to a purchase. I don’t know if he’s missing an email list or not, hopefully he has one of people who’ve made purchases, but he is definitely missing one of interested people.  He should capture interested people like me, and get them on an email list. Offer them a free eBook for signing up. Then follow up with an automated email sequence over the next few weeks to bring people back to the site to purchase.

If he implemented these two missing components his profits would really go up.

Is He Also Making Another Huge Mistake:
Some people make the huge, colossal mistake of thinking a social media presence, or YouTube channel with lots of followers is the same as having your own email list. It’s not. You don’t own those sites and and you don’t own those followers, and as we’ve seen, at any time, they can change their policies, ban you, go out of business, or make a huge mistake as Myspace did and accidentally delete things (yes, people still use Myspace… kind of hard to believe). I don’t know if he’s making this mistake, I didn’t take the time to look around his social media. But don’t make this mistake; it can wipe your business out in the blink of an eye. Here’s are two more in-depth blog posts I wrote about exactly this: Social Media: Distractions to Your Business and The One Flaw with Using Social Media for Business.

Are Fear and Lack of Tools to Blame?
Maybe he does not have the tools to do sales funnels and email lists and feels it’s too complicated. It’s not. Go here to find out exactly what I recommend and how easy it is to use. Anyone can do it.

See An Example of How This Works!
You probably had a popup open while reading this article that prompted you to sign up to my email list.  Go ahead and do so.  There’s a signup form here. You’ll see the process in action as well as get two eBooks that will give you a lot of actionable and valuable information on how to do this.